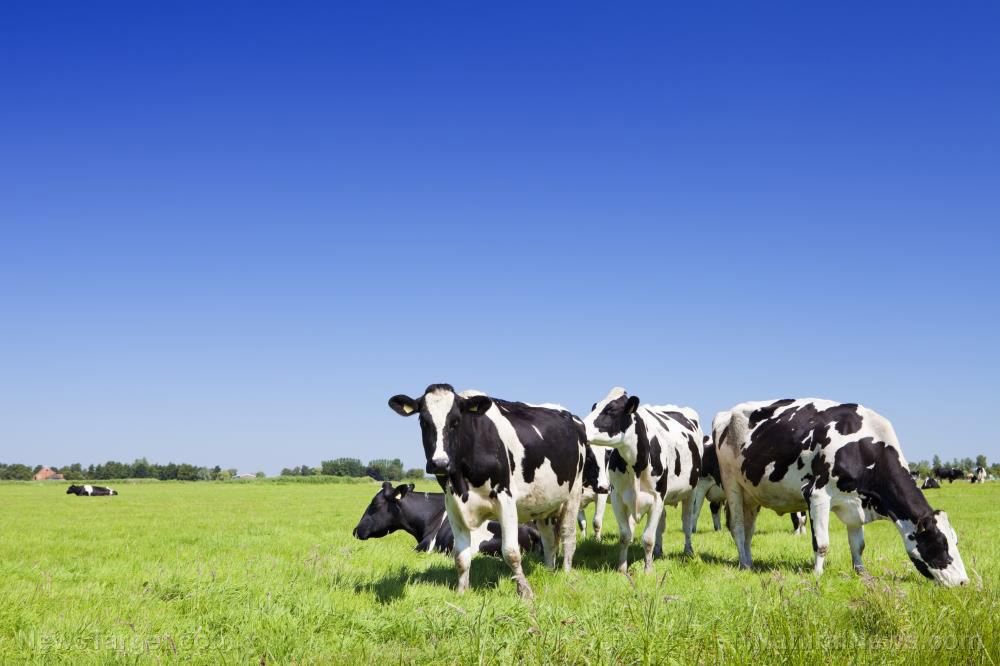 The United Nations Paris Climate Agreement is already being put into action around the world, as the global elite use governments to capitalize on their controlling visions and monopolistic investments. In their pursuit for total control, the global elite look to play ‘god’ with the Earth’s resources and environment, while micromanaging human activity, destroying farms, threatening sovereignty, and reducing the population.

Dutch farmers protest the deliberate destruction of their farms and livestock

In the Netherlands, the Dutch government must submit a plan to cut greenhouse gas nitrogen by 70 percent in 131 areas. This is just one of the climate goals that the country must achieve by the year 2030. The Netherlands is the world’s second largest agricultural exporter; consequentially, they are also one of the top greenhouse gas emitters in Europe. In order to comply with the Paris Climate Agreement, the Dutch government must restrict fertilizer use and destroy a third of the nation’s cattle. These insane climate controls will inevitably reduce crop yields, deliberately destroy animals, and cripple small farms. The Dutch government estimates they will have to shut down 11,200 farms and kill livestock owned by 17,600 farmers. The global elite did not expect the farmers to fight back and protest against this economic warfare. Many of these farmers are resisting the government’s plans to scale down or close their farms - citing an attack from big businesses and unelected global elites. After their fertilizer use was restricted, thousands of farmers drove their tractors into town squares to protest the economic warfare being waged against them.

The air that we breathe is 78% nitrogen. The global elite are not trying to target the inert, nonreactive N2 molecules in the air. They are trying to eliminate ammonia (NH3) and nitric oxides (NO). The primary sources of nitric oxide are fertilizer byproducts and fossil fuel combustion, along with biomass burning, atmospheric deposition, and human sewage. To shut these sources of nitrogen down completely, the global elite will have to threaten farmers and force people into starvation -- a reality that is now in play. Nitrogen dioxide (NO2) is a prevalent form of nitrogen oxide that comes from stoves, heaters and tobacco smoke. However, natural sources of nitrogen dioxide account for 62 percent of all N2O and are derived from the oceans and the soil that holds together the natural vegetation. In the quest to eliminate nitrogen dioxide, the global elite are inevitably attacking the natural processes taking place on Earth, while threatening the food supply of human civilizations. As the government restricts fertilizer use, farmers must adapt by incorporating nitrogen-fixating plants into their fields. Certain plants are designed to take nitrogen from the air and deliver it to the bacteria in the soil, so it can be converted into a form that is usable as fertilizer. For instance, the plant mimosa pudica is a climate-tolerant, nitrogen-fixing plant. A unique characteristic of this plant is that it can sense human touch. When a person touches the leaves, they close up, similar to a Venus flytrap. This is not the only unique trait of this plant. This plant takes in nitrogen from the air and shares it with a bacterium that is in a mutual relationship with the roots of the plant. This bacterium converts the nitrogen into a form that can be dispersed in the soil and used by the plants nearby. This process improves crop yields, and is just one trick farmers may have to use as the government restricts their fertilizer use. The only man-made catastrophes that await humanity are the ones caused by the global elite and their climate change controls. The Paris Climate Agreement will continue to cause a man-made Holodomor and the greatest tax on the poor the world has ever seen – forced fuel price increases. The global elite will starve and kill people in their attempts to control. The only way to stop these threats to national sovereignty and food production is bring back democracy in the form of local representation and pull out of these Paris Climate Treaties. The people have the power to stop the Paris Climate Treaty and all the ensuring economic warfare. All the hardworking farmers, truckers, etc. are in mass protest, waiting to be heard, ready to break free from global psychopaths and their web of deceit and control. Sources include: TheCovidBlog.com BBC.com France24.com Whatsyourimpact.org NCBI.NLM.NIH.gov NaturalNews.com
Mastodon
Parler
Gab
Copy
Tagged Under:
environment protest food supply fertilizer UN Global Elite nitrogen insanity crops Small farms control harvest globalists Netherlands cattle climate alarmism economic warfare paris climate agreement great reset wef Holodomor green tyranny world agriculture big goverhment
You Might Also Like 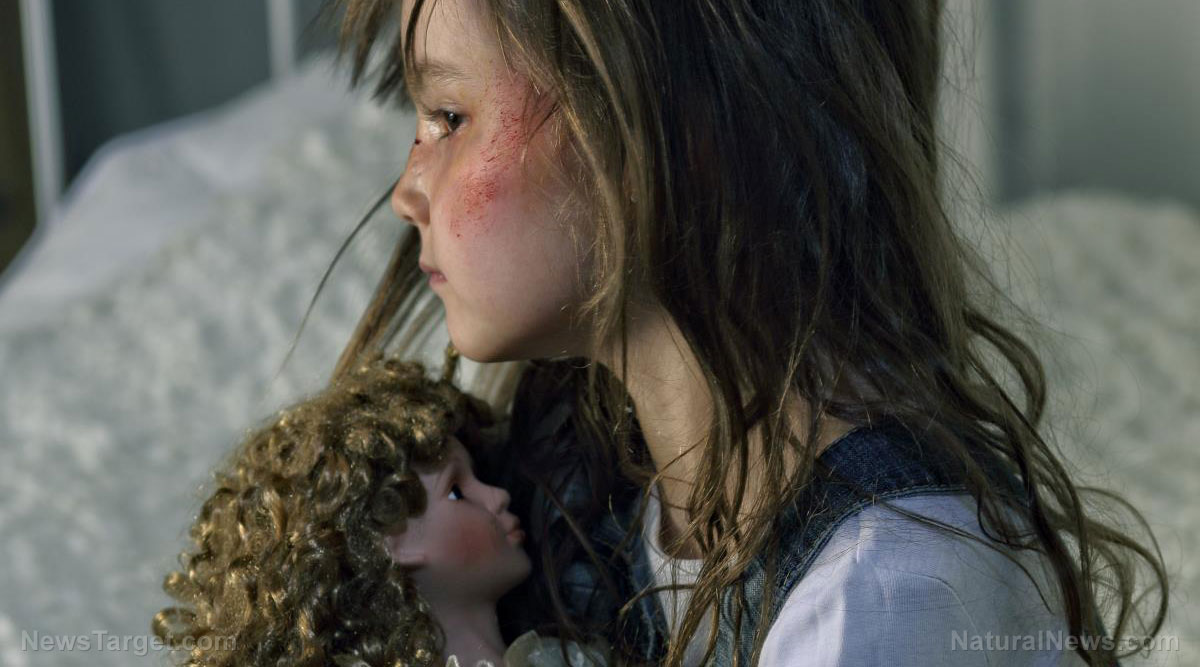 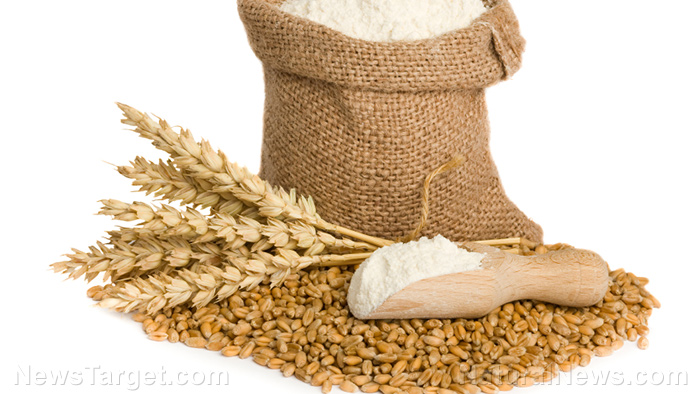 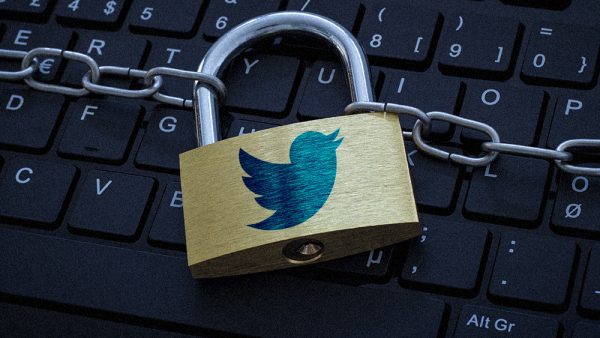 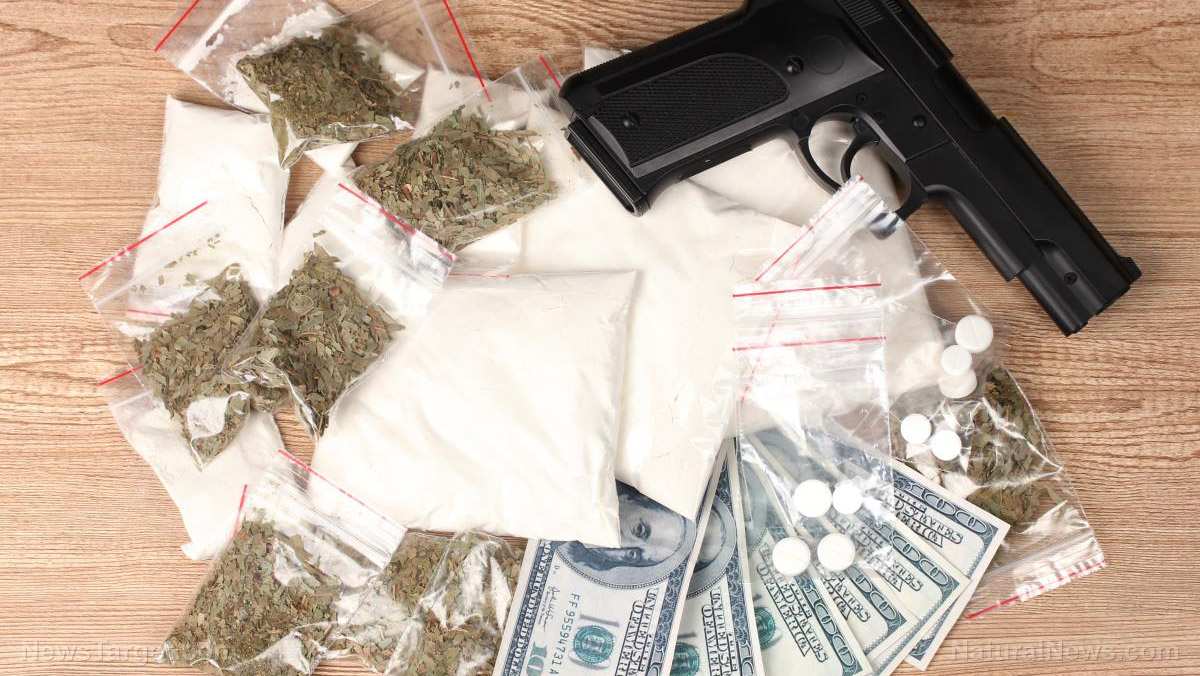 Dutch Police Union head: The Netherlands is now a NARCO-STATE with a parallel economy 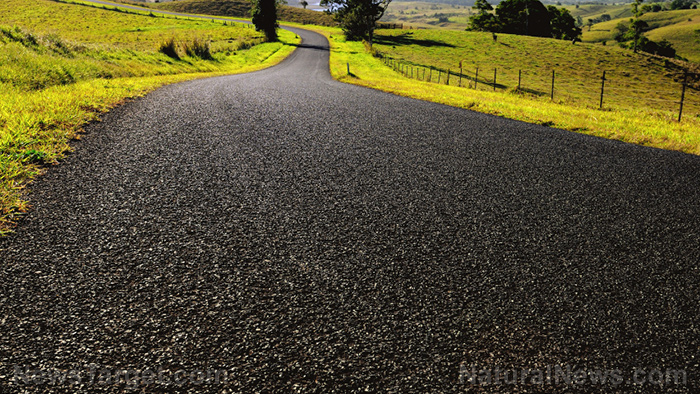 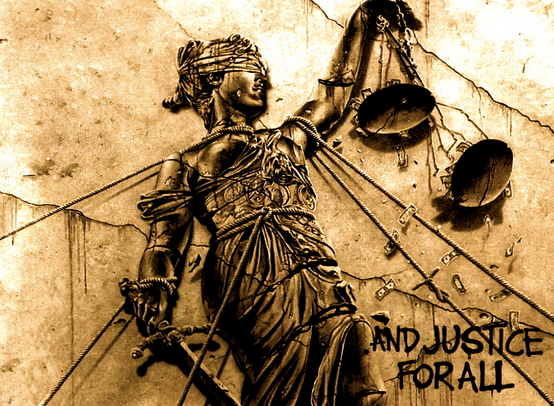